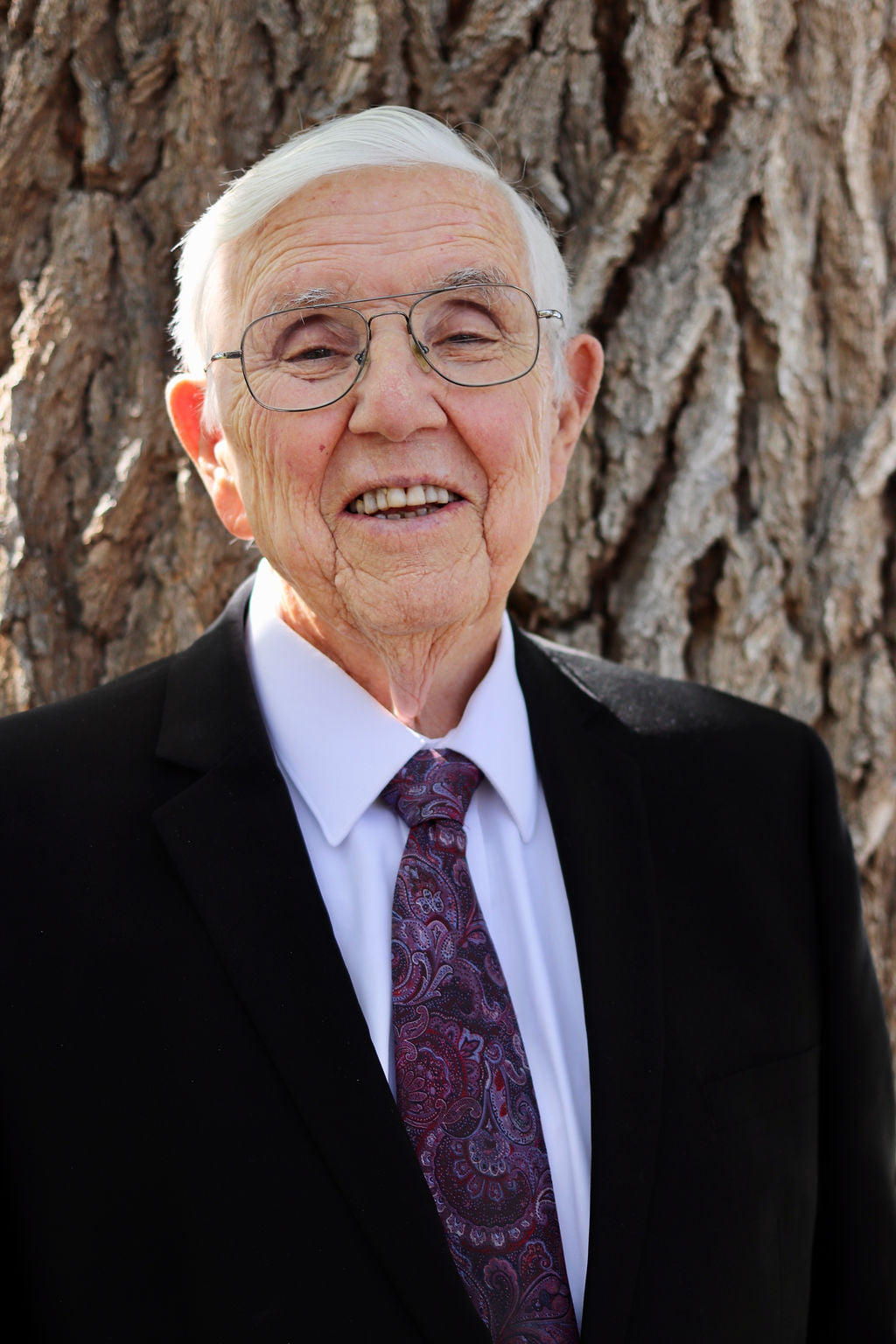 Vern Payne obtained his Doctorate from the University of New Mexico Law School in 1964 and was admitted to practice law in New Mexico over 55 years ago.

He has represented thousands of clients through his years of practice in many different areas of law. At this time, he no longer goes to court for his clients, but he practices in the areas of law that do not require a courtroom presence. This includes estate planning, real estate law, and other matters.

During his career, Vern has served as a district judge, a Supreme Court Justice and Chief Justice of the New Mexico Supreme Court. He has also lectured at multiple law schools, the National college for Trial Judges, and Indian tribal courts. He has an advanced legal degree in the Judicial Process from the University of Virginia

A pioneer in technological advancement in the courtroom, Vern consulted for the World Bank and U.S.A.I.D., as well as for computer software companies around the world. He has an entrepreneurial spirit and has worked with companies in construction, real estate, online marketing, ecommerce, and many more.

Vern loves to work. He has always loved the law practice, and came by it naturally from his father, who was a Federal judge. He can almost always be found in the office or watching seminars and conferences on different law specialties. Some say his brain never stops working, even when he’s asleep!

He and his wife served as volunteers for the Church of Jesus Christ of Latter Day Saints for three years as Mission presidents in the Canary Islands of Spain, and three years as President and Matron of the Albuquerque New Mexico Temple.

The information contained in this website is provided for advertisement and general informational purposes only and should not be construed as legal advice on any matter. The information on this website, in whole or in part, does not constitute or create an attorney-client relationship between our firm and any reader. You should not send us any confidential information in response to this webpage. The material of this website may not reflect the most current legal developments and is subject to revision. We disclaim all liability in respect to actions taken or not taken based on any or all of the content of this site to the fullest extent permitted by law. Do not act or refrain from acting upon the information contained on this website without seeking professional legal counsel.